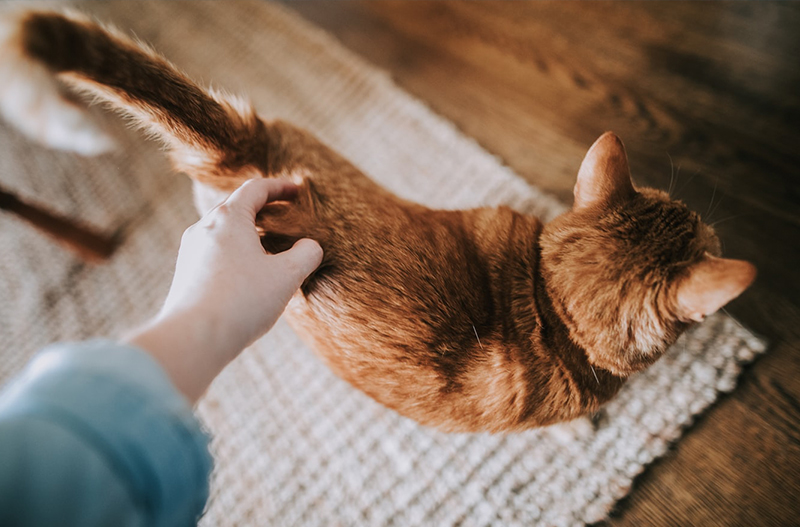 While it is commonly known that dogs wag their tail at the sign of excitement or greetings, cats on the other hand, have a much more mystery surrounding their tail wags. They can portray a range of emotions and feeling through a simple wag of the tail, however as a cat owner, it can be quite difficult to decode what they mean. A cat’s tail is only one part of a series of signs to look for when a cat is expressing themselves. Other signs to work out what it is they want is to look closely at their posture, facial expressions, and the position of their ears and tails.

The following tail movements and positions will give you some insight in to what your cat is feeling:

Vertical tail:
A cat that has its tail in an upright, vertical position is often considered to be a friendly greeting or that they are in a playful mood. If there is an added tail quiver when your cat sees you, it means they are happy, content and confident to be around you as it is an added greeting. A tail that is upright, but more arched, usually means they are defensive or ready to attack and do not wish to interact.

Wrapped tail:
Cats will often wrap their tail around your arm, leg or neck to show affection. Along with a head butt from a cat, this is one of the major signs to show that a cat truly loves you an feels confident around you.

Tail Flick:
When a cat’s tail is in a lower position, extended firmly and is flicking back and forth, this usually means they are showing their displeasure or signs of offensive aggression. It often happens just before a cat is ready to pounce as they stalk their prey. This tail flick is common in environments where the cat does not feel comfortable (i.e. the vets) or if it is slow, confident movement, this can sometimes mean the cat is relaxed and just surveying their environment.

When a cat senses they are in danger or are confronted by another animal, it’s very common for them to fluff up their tail and arch their back. This is to make themselves appear bigger and scarier to whatever they perceive is the danger. Cats are very expressive creatures and more often than not will use their tails to express their emotions and feelings. It takes their whole body to truly show what they are feeling as each part of them will react in a certain way to different situations. 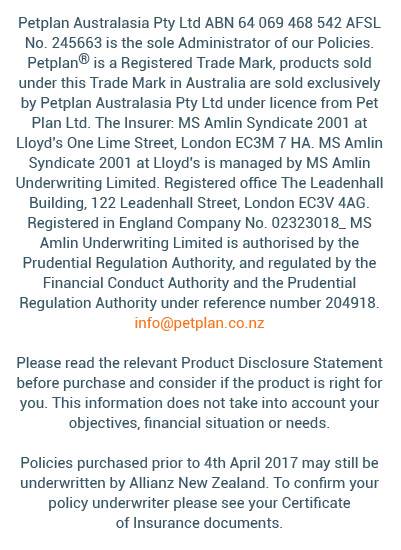